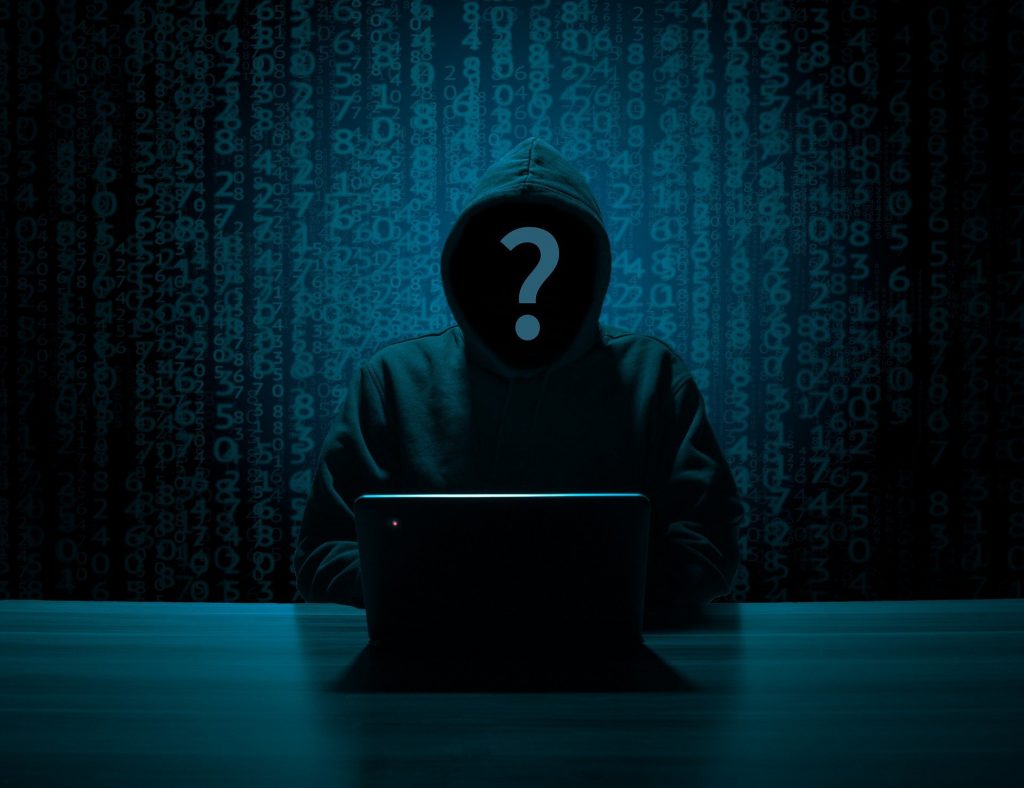 Quantum computers promise to be unimaginably more powerful than traditional computers. As a point of reference, quantum computers could find the prime factors of a 2048-bit number in just minutes. A classical computer would take millions of years to do the same.

This has huge implications on the cybersecurity industry. The security of many modern cryptographic algorithms relies on the extreme difficulty of finding the prime factors of large numbers. This task is virtually impossible for current-day computers, but quantum computers will be able to tackle it with ease.

Quantum computing may seem distant and unworthy of our attention now, but cybersecurity experts and even the National Institute of Standards and Technology (NIST) of the U.S. government is becoming increasingly concerned about the possibility of hackers stealing data now to crack it later.

According to Dustin Moody, a mathematician at NIST, adversaries and nation-states are likely stealing and holding on to data until they can crack it later with quantum computers.

According to Dustin Moody, governments are aware of the threat of a “keep to crack later” strategy. They’re taking even the slightest chance of this strategy being real very seriously and are working hard to develop quantum-safe algorithms.

What Types of Data Can Have Long-Term Value for Hackers?

Data storage is NOT costly. In fact, annual storage costs per terabyte of data is the lowest it has ever been. Certainly insignificant for a nation-state or a well funded and sophisticated bad actor. Storage costs used to be seen as as a possible deterrent to Steal Now Crack Later – now however, it seems as if it’s an incentive.

We can’t tell for sure if bad actors are indeed stealing data that they can’t crack yet. But we should assume it’s happening and take urgent steps to protect our personal information, company information, and our state secrets, TODAY.

If you want to ensure the long-term protection of your data, you should start thinking about quantum threats today. Reinforcing your current cybersecurity measures with quantum-safe encryption is a great place to begin.

Without assistance, building a quantum-proof infrastructure can be extremely challenging.

Quantropi can help you determine where you are now and what you should do to protect your assets tomorrow. Powered by our patented TrUE technologies, our QiSpace™ platform can help you seamlessly transition your infrastructure to quantum technology. Try QiSpace™ FREE for 60 days and get access to quantum entropy as a service and quantum-secure symmetric encryption that’s 18x faster than AES-256. Both can be easily and rapidly integrated into any new or existing application.

Contact us today to learn more about our quantum cybersecurity services.