Cracking the Key to Trust and Control 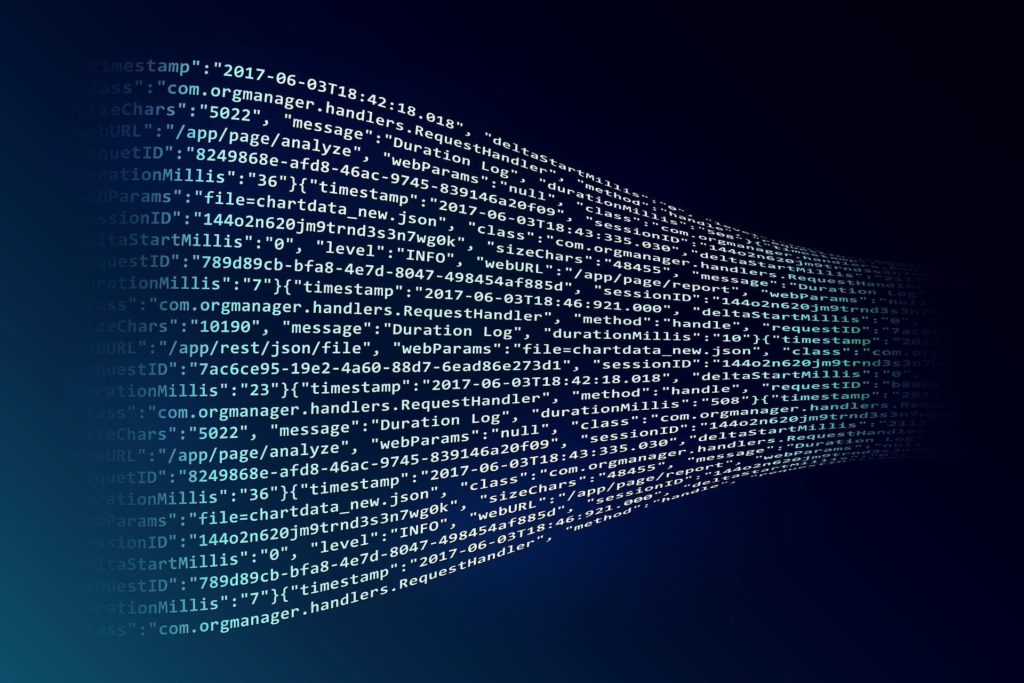 Cloud computing began its meteoric ascent to dominance almost two decades ago. But one fundamental – and persistent – shortcoming of this approach has continued to confound businesses and keep many CIOs awake at night:

How We Got Here

Those early CIOs who sought to capitalize on the many benefits of cloud had to make one significant concession: in exchange for unlimited compute, storage, or SaaS resources on-demand, they had to place a hefty dose of trust in their cloud provider.

This meant relinquishing their long-held vice-like grip on control.

Back in the days when CIOs built their on-premise data centers from the ground up, they had complete command, visibility, and influence over its design and architecture, as well as all matters related to service resiliency, redundancy, security, and performance.

This approach involved making a trade-off between high costs and complexity on the one hand and absolute control – and therefore comfort – in their accountability to the CEO and Board on the other.

But, over time, the increased need for speed and the ability to dynamically flex and rapidly ramp up capacity in response to shifting market requirements made this approach difficult to justify. Simply throwing money at the problem also no longer helped: If a CIO spent $1M on cybersecurity, a cloud giant like AWS spent $1B+.

Increasingly, more CIOs yielded to the lure of the cloud, joining their peers in the hope of developing some form of “herd immunity” to any inherent data and information security vulnerabilities.

Over time, they’ve gradually built up a level of trust in the leading cloud players to the point that in 2020, cloud became the source of more than 50% of organizations’ total IT spend.

But is there such a thing as absolute trust and control?

It’s a good question… but it’s also where things get a little complicated. Consider recent news reports about how the US Department of Justice subpoenaed Apple for certain emails of politicians and journalists.

This move was met with alarm and disbelief. After all, those customers trusted Apple to guarantee the confidentiality of the contents of their emails.

This has all placed Apple in an uncomfortable position between law enforcement, the courts, and the customers whose privacy they promised to protect.

All this brings us to the concept of “bring-your-own-key” or BYOK and its role in forging a practical and permanent solution to the lingering trust and control conundrum.

BYOK is a mechanism that places the power to control and access confidential data or “secrets” back in the customer’s hands.

Provided the key and encryption methods are strong enough, nobody except the owner/keyholder can ever access the data being stored and protected.

This paves the way for CIOs to regain some of the control they previously conceded to their cloud providers. That’s because now the cloud system allows the customer to supply and manage the keys rather than the provider.

Many top cloud and SaaS platforms now offer BYOK, and this recent announcement by Google confirms that yet another major player is stepping forward.

There are two notable changes to Google’s information security and access policies:

At Quantropi, we’re all for empowering companies to protect their own data. And now, CIOs everywhere can embrace the BYOK concept by provisioning Entropy as a Service – EaaS – with Quantropi SEQUR™, ultra-random key generation and quantum-secure distribution to ensure forever unbreakable communications.

To learn more about our new Entropy as a Service innovation SEQUR™, talk to us.

As Quantropi’s Chief Technology Officer, Mike oversees Product Strategy, Engineering, Research and Development and Customer Support for the company. Before Quantropi, Mike was Managing Director and co-founder of Accenture Ventures, where he grew a global portfolio of strategic partnerships and 38 equity investments in emerging technology startups. During his nearly 30 years with Accenture, he incubated and launched technology innovations for enterprises across multiple geographies and industries. Ever-passionate about bold ideas with game-changing results, he speaks frequently on the impact of emerging technology on large organizations.