Help Quantropi CEO James “Sting like a Qi” at Fight for the Cure 2022! 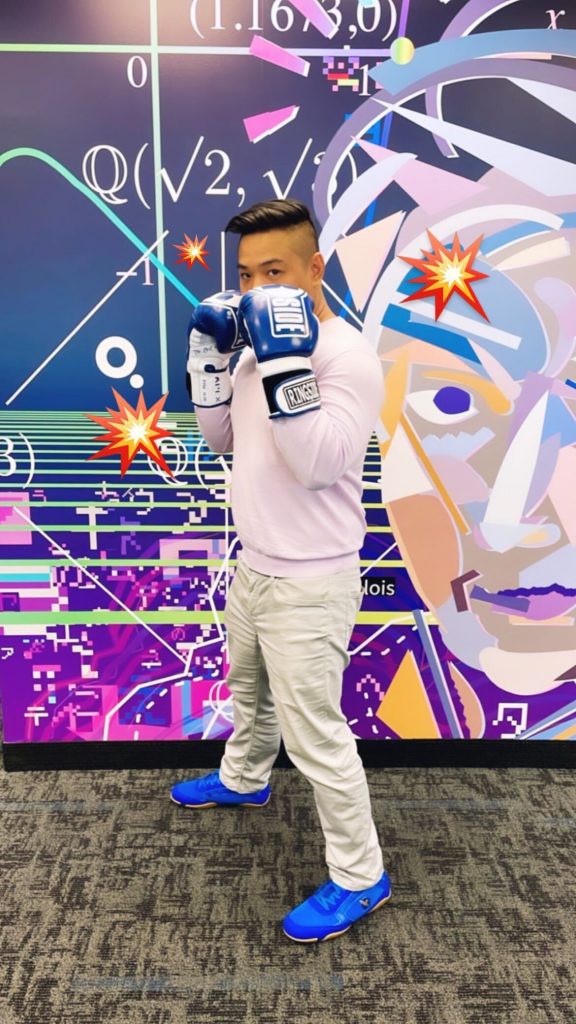 The latest research suggests Cancer is the leading cause of death in Canada at 28% — which is why the Ottawa Regional Cancer Foundation has stepped up with cancer-fighting initiatives such as the Fight for the Cure (FFTC) charity boxing event. Many celebrated individuals contribute their time, money & effort to this event to help raise funds for cancer care, clinical trials, and groundbreaking research programs.

What is Fight for the Cure?

FFTC has seen competitors from all corners of the professional world – from lawyers to financial savants; from sales/marketing gurus to politicians. Most notably, in 2014, then Member of Parliament for Papineau and now Canadian Prime Minister Justin Trudeau competed against Tory Senator Patrick Brazeau. This year, Quantropi’s CEO James Nguyen will be continuing the tradition by participating.

Here at Quantropi, we’ve always punched above our weight while training for Y2Q and the quantum threat to today’s encryption. Embracing this fighter’s mentality, our Co-Founder and CEO James Nguyen is looking to raise $250,000 in a mission to help fight cancer.

Donate and win in our “Sting like a Qi” Contest

As an organization, we extend our full support to James’ philanthropic efforts and want to make an impactful contribution to the ongoing fight against cancer.

To that end, we are announcing a special contest.

Every person who has supported James to date with a donation, or who will be supporting James between now and the event with a donation, will be automatically entered into a draw to receive the original @EEPMON ‘fight gear’ designed exclusively for James’ battle.

The winner will be contacted and announced on Monday, October 17th after the big fight!

Why should you support this? – Because the Time to Act is now

Just like the Year to Quantum (Y2Q) could strike anytime now, rendering all current cryptography obsolete, so can cancer strike without notice, with serious, often deadly, effects. Cancer research and treatment programs need our constant support to help defeat this fearsome disease.

Through our “Sting like a Qi” contest, we hope to provide an additional incentive for people to stand with us in the fight against cancer. If you haven’t donated to the cause yet, it’s not too late — and if you have already donated, it’s not too late to top up your contribution!

Our heartfelt thanks to all, as we Bring It On together!