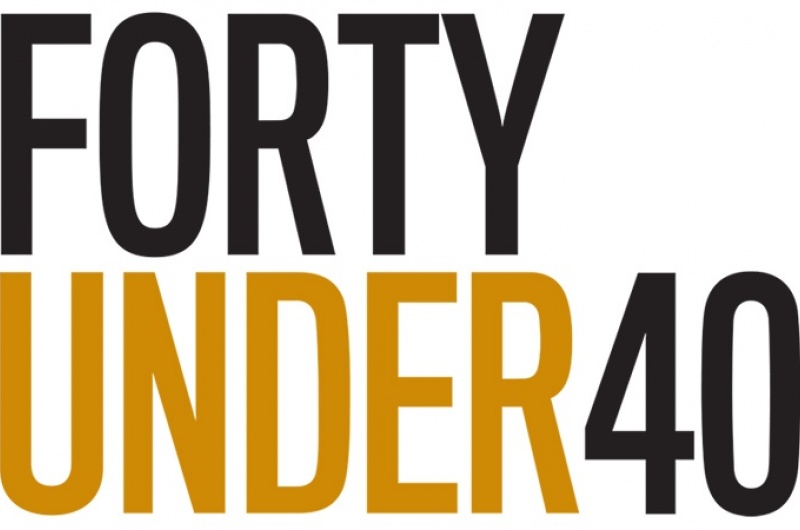 Hundreds of nominations. Dozens of finalists. 40 winners of this year’s highly coveted award, including the co-founder of our favourite up-and-coming quantum data security company.

Congratulations to Quantropi’s own President & CEO James Nguyen for being among the 40 rising young business stars recognized in the 2021 Forty Under 40 awards. The program is a joint initiative of Ottawa Business Journal and the Ottawa Board of Trade. It is widely recognized as the region’s most sought-after business award for people under the age of 40.

“What a great honour, says James. “The OBJ Forty Under 40 just celebrated its 24th year. I’m humbled to join this great family of executives and entrepreneurs. There’s really only one winner on this list and that is Ottawa for having so many stars!”

“The first thing that struck me this year was balance,” says Richards, the director of Telfer’s EMBA program. “We saw nominees from health care, non-profits and profit-generating businesses. I welcome that. The other thing is that judging is getting harder each year. These folks are generating impressive results. I think it’s quite fascinating. It’s good for the community but challenging for the judges.”

To celebrate the 2021 Forty Under 40 recipients, OBJ, the Ottawa Board of Trade and Rogers Sports & Media are producing an online and television broadcast on Wednesday, June 23 at 8 p.m.

“The celebration will be virtual again this year, but it will be inspirational,” says Curran, who has overseen the awards program for 20 years. “We’re going to put the success of these young entrepreneurs in the spotlight. This is something that our region really needs, as we’re more than one year into this pandemic.”

Congratulations to this year’s Forty Under 40 recipients:

Quantropi is bound to be the standard for next-generation cybersecurity – true quantum safety you can count on today, and Perfect Secrecy you can trust forever, no matter what the future network, or threat. Our patented technology expresses quantum mechanics algorithmically to encrypt data in transit – without requiring the processing power of a quantum computer. This unique capability makes ours the first company in the world to offer true, secure transport of quantum keys over today’s Internet, allowing users to exchange quantum-encrypted data using their own existing platforms.