Quantum vs. Bitcoin and Cryptocurrencies – Bring it on 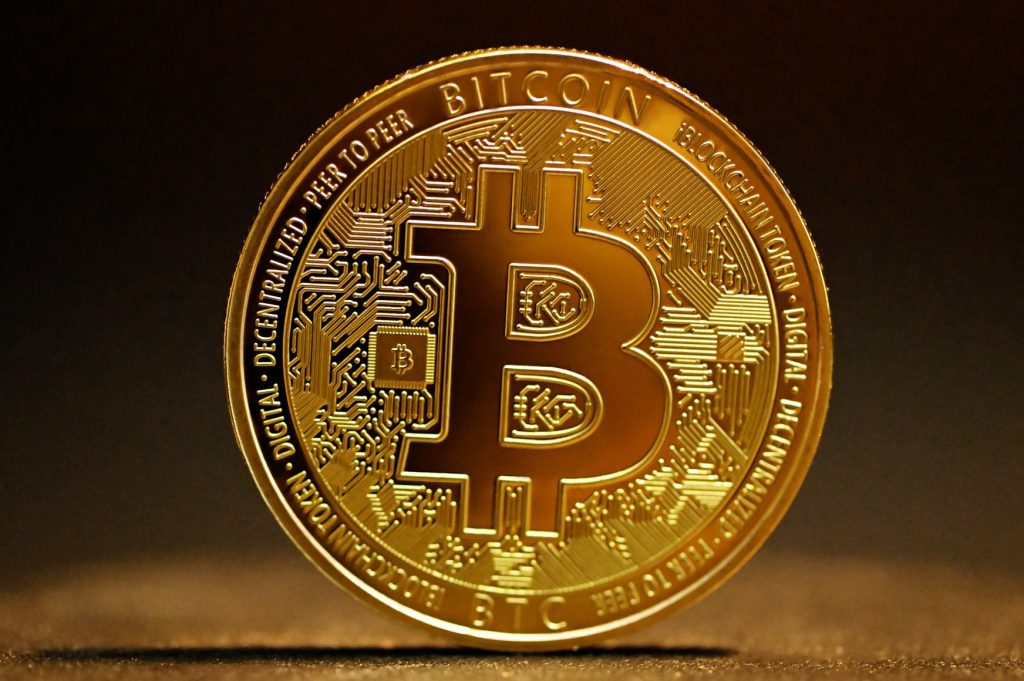 However, this may change with the looming “Y2Q” event when quantum computers become sufficiently powerful enough to break today’s standard public-key encryption. As a result, Quantum computers pose an existential threat to today’s cryptography and therefore today’s cryptocurrencies. And unlike the Y2K “millennium bug,” there is no exact timetable for Y2Q. All we know is, it’s coming much faster than anyone predicted.

How will Y2Q and quantum computers disrupt multi-billion-dollar cryptocurrencies like Bitcoin? We lay it out below…

In theory, hackers could derive your private key from your public key and access your funds due to that relationship. That said, the number of possible valid private keys is so large that hackers simply could not obtain your private keys through anything other than a brute-force attack and never in a feasible time frame. So as long as you don’t reveal your private keys to anyone, your funds should be safe. But as quantum technology improves, quantum computers will become a real issue for Bitcoin security because a Quantum-based attack will radically decrease the time to determine the private key based on the public key.

The Bitcoin Network Can Protect Public Keys – To Some Extent

Public keys are therefore a major potential weakness in cryptocurrencies, but the Bitcoin network actually has an existing solution.

In today’s Bitcoin network, public keys aren’t used in transactions directly. Instead, the Bitcoin network relies on P2PKH (public key) hashes that hide the actual public key. The public key is revealed only during transactions. Assuming that the same P2PKH isn’t reused, investors’ Bitcoin funds would be safe from pretty much any attack.

In the future however, sufficiently powerful quantum computers might be able to generate an attack at the very moment the public key is revealed leading to an ability to disrupt, corrupt, or otherwise interfere with the transaction at hand.

In Bitcoin and many other cryptocurrencies, transactions have to be processed by so-called miners. Miners race to process batches of transactions in exchange for cryptocurrency rewards. If a hacker derives your private key after starting a transaction, they could start a competing transaction to their address. They could offer a higher mining fee and have their transaction mined faster than yours, stealing your Bitcoin.

Protecting Your Investments from the Quantum Threat

The security of Bitcoin isn’t just a matter of keeping your investments safe – it’s a far more global issue.

63% of parties owning Bitcoin are institutional investors. If a large amount of Bitcoin is suddenly stolen, businesses and investors across entire nations and continents may go bankrupt, leading to economic crises or political tensions.

Cryptocurrencies can be extremely volatile, but they’ve already solidified their role as an investment tool. Even if the crypto bubble bursts, cryptocurrencies won’t go away. In the long run, quantum-ready security solutions can help us ensure that Bitcoin and other cryptocurrencies stay stable and secure.