The Quantum Threat to Cryptocurrencies 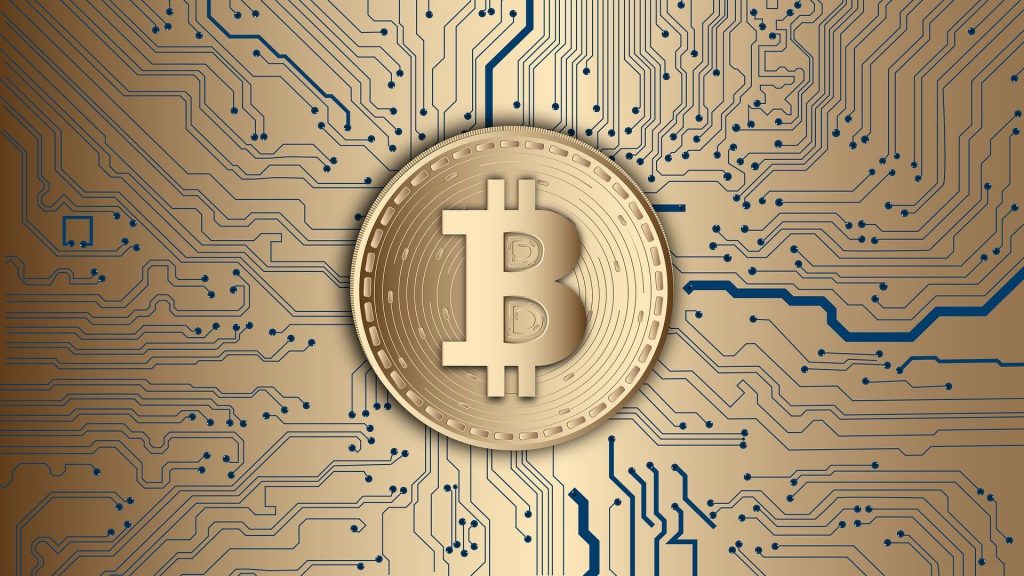 A new era is dawning for cryptography and cybersecurity – one that’ll change the way we think about securing data forever.

Cryptocurrencies are becoming more popular every day, with Bitcoin and Ethereum being the most well-known. Cryptocurrencies rely on cryptography to work. They aren’t controlled by one central authority; instead, they use an encrypted system spread across thousands of computer systems worldwide.

Many cryptographic algorithms are based on complex mathematical principles that are intrinsically hard for traditional computers to “solve,” resulting in inadequate security. In some cases, Quantum technology is expected to break down these intricate problems and process them effectively, rendering the security moot.

Quantum technology is going to revolutionize our lives – it’ll make everything from artificial intelligence to medical imaging faster and more powerful than ever before. It could help solve some of humanity’s most significant challenges, or it could pose one of its biggest threats. It’s up to us to decide whether we want the capability of quantum technology used positively or negatively.

The Existential Threat of Quantum Computing

When a cryptocurrency transaction takes place, information is sent out for verification using cryptographic signatures. This means that if there were a glitch in the system, you could see two sets of records for one transaction; this is one issue that consensus mechanisms inherent to blockchains are designed to resolve.

If someone taps into this process with quantum computing power or hacking techniques, they could break through cryptography and access information about transactions that are supposed to stay anonymous. In many cases, this could result in stolen funds. This could also have a detrimental impact on the trust and integrity of the chain, causing the value of an associated coin to crash – one example is the recent crash of the Squid cryptocurrency.

A quantum computer can crack certain encryption algorithms in real-time (seconds/minutes instead of years), potentially leaving us without any security for our most valuable information and transactions. Banks have been hacked in the past, but a quantum computer could access all of your financial information if it’s only protected by at-risk cryptographic schemes.

We already know that the security of blockchains is under threat from quantum computers. Worse still, the dangers of a quantum attack are growing alongside the development of quantum computing.

But, there’s good news – companies like Quantropi are already developing quantum technology to protect our data.

At Quantropi, our team developed a unique cybersecurity platform that uses quantum mechanics expressed as linear algebra to keep data secure at all times. Our future-proof and scalable technology uses the simplicity and elegance of linear algebra to help companies across all industries keep their data secure – no matter how much computing power an attacker has at their disposal.

Our technology can encrypt data in a Quantum-secure manner, providing a solid defense against the threats of quantum-based attacks. Our QiSpace™ platform is the only end-to-end platform with all three prerequisites for cryptographic integrity – Trust, Uncertainty, and Entropy (TrUE).

We’re bound to be a standard for quantum-secure data communications – forever unbreakable, no matter what.