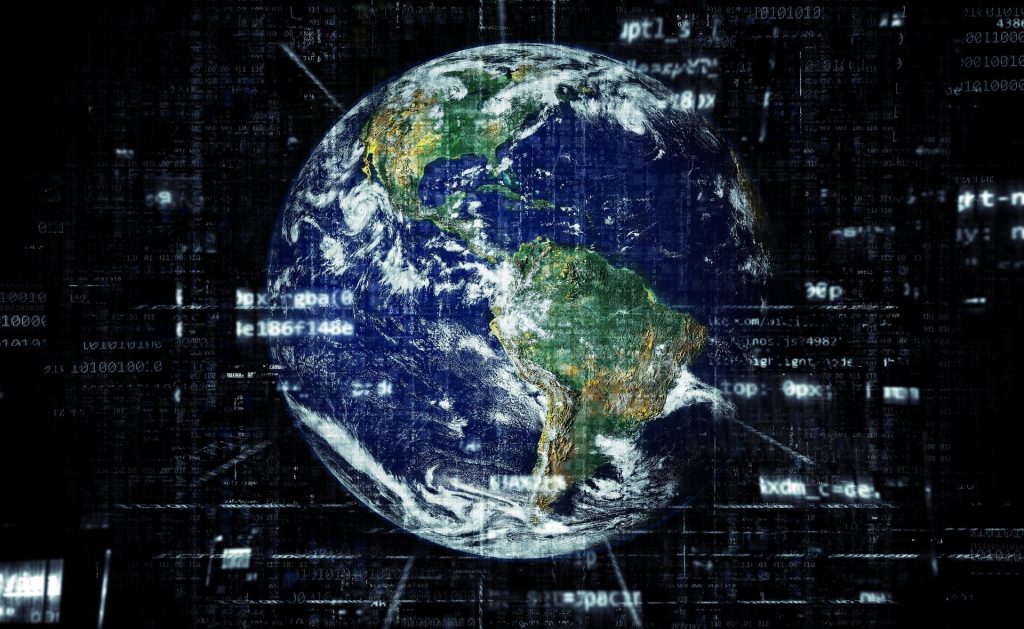 The spectre of advances in quantum computing being used to break today’s encryption of Internet data, banking transactions, and emails has been a looming threat for quite some time now. Recent reports of people using functionality such as quantum annealers to find weaknesses in common encryption methods has CTOs and governments around the globe on high alert.

And no doubt, there’ll be more threats to come.

The team here at Quantropi agrees that these disturbing developments call for a new approach that pushes the boundaries of post-quantum cryptography.

So, we broke that down. First, we acknowledged the basics: today’s computing architectures are based on binary logic… either one or zero. And when combined, they give us a compute power of two. The problem is that quantum computers are far more potent; they use quantum bits or “qubits” that can act as BOTH 1 and 0. This essentially lets each qubit perform two calculations at once. And that’s just the start. Theoretically, a quantum computer with 300 qubits could perform more calculations in a split second than there are atoms in the visible universe!

Clearly, the power of quantum outpaces that of traditional computing many times over.

While all this may be basic “Quantum 101” for tech geeks, it led us to ask the question, could the next frontier of quantum safety and security indeed lie in using the power of quantum against quantum?

The rationale behind our approach is interoperability. If we’re working with matrix math and linear algebra in code, the outputs can be overlayed onto today’s traditional computer architectures… and tomorrow’s quantum architectures.

Step 1 is to package our core QEEP™ data security technology up into a modern architecture. Next, we generate high-quality, random quantum numbers, encode them into a secure “envelope,” and ship them over to our enterprise customers, over any network, securely.

Now, here’s the fun part. Not to get too technical here but when our platform receives the secure envelope containing quantum entropy (QE) it first runs our algorithm QEEP™ to extract the raw QE (and “discard” the envelope). It then takes the QE and runs it through QEEP™ a second time to achieve the transformation into a new block of truly random quantum numbers (that we now refer to as Quantum Key material) that is known only to the customer.

From there, clients can, in turn, encapsulate and distribute the “envelope” to anyone they need, be their customers, endpoints, or end users.

Sure, like everyone, Quantropi is aware of the burgeoning quantum threats to our network security that lurk on the horizon. But we believe we’re poised to truly crack this conundrum. By leveraging our understanding of the physics, mathematics, and a matrixed expression of quantum computing, we’re confident we’ve created a breakthrough response to quantum… using quantum.

Interested in finding out more about quantum computing network security trends how Quantropi is rising to the challenge? Check out our website, and let’s talk!

Quantropi is bound to be the standard for next-generation cybersecurity – true quantum safety you can count on today, and Perfect Secrecy you can trust forever, no matter what the future network, or threat. Our patented technology expresses quantum mechanics algorithmically to encrypt data in transit – without requiring the processing power of a quantum computer. This unique capability makes ours the first company in the world to offer true, secure transport of quantum keys over today’s Internet, allowing users to exchange quantum-encrypted data using their own existing platforms.