What Are The Differences between Classical, Quantum and Post-Quantum Cryptography?

Home > #Latest > What Are The Differences between Classical, Quantum and Post-Quantum Cryptography?

In early 2020, there were 4.7 billion Internet users worldwide, a staggering 1,187% growth over just two decades. Furthermore, our increasing reliance on Internet-powered technologies generates massive amounts of data (44 zettabytes at the start of 2020 – that’s 1 followed by 21 zeroes!)

Much of this data contains ‘sensitive’ information that needs to be encrypted. Many encryption methods are used to ensure that this data can only be accessed by authorized users in possession of ‘encryption keys’.

But are these ‘traditional’ or ‘classical’ methods truly effective at keeping data encrypted and safe?

And finally, do we need Post-Quantum Cryptography (PQC)? Why?

Classical and Quantum Cryptography: The Differences

In general, the purpose of both Classical Cryptography and Quantum Cryptography (also known as quantum security or quantum encryption) is to encrypt data, and ensure its security, integrity and authenticity. But there are several differences between the two approaches.

First, CC is based on intractable mathematical puzzles that are unsolvable on a classical computer for billions of years. These puzzles include large number factorization and discrete logarithms. It is their intractable nature that  prevents unauthorized users from eavesdropping on encrypted messages in a CC-protected system. QC however, is based on Physics and relies on the properties of Quantum Mechanics for data security. Interestingly, PQC (covered in the next section), takes a similar approach as CC by extending the latter’s property of intractability to quantum computers. In other words, it builds on Math puzzles believed to be intractable even by quantum computers to provide secure communications.

In CC, the communicating parties share a secret sequence of random numbers or a ‘key’. So the security of the method depends on the secrecy of the key, leaving it vulnerable to security loopholes. QC harnesses the unpredictable nature of matter at the quantum level (‘qubits’) to encrypt and decrypt messages, and guarantee more secure communication.

Two commonly-used  methods for Advanced CC are Data Encryption Standard (AES) and Public Key Cryptography (PKC). In the former, the key consists of a randomly-chosen, long string of bits which determines the security of the communication channel. With the latter approach, each user has two keys: public and private, each of which does only half of the encryption/decryption process. The numbers created by the combination of the key and the encoding can reach staggering proportions, adding to the system’s complexity and cost. Moreover, with exponential increases in computing power and the encroaching approach of quantum computing, these numerical keys are no longer able to provide truly secure communication. Unlike CC methods, QC provides ways for users to securely establish secret keys and detect eavesdropping if it occurs. Therefore, it can protect data in ways that current encryption methods – some of which have been around for over two decades – can’t.

In the not-too-distant future, QC algorithms will likely break many of the encryption protocols that today’s networks and information security depends on. This will endanger data and make organisations, governments and individuals vulnerable to data theft and misuse. To prepare for this new era of quantum computing, many governments are promoting the development of Post-Quantum Cryptography (PQC).

But the UK’s National Cyber Security Centre (NCSC) has expressed scepticism  about the promised benefits of these technologies, including maths-based PQC algorithms, physics-based Quantum Random Number Generation (QRNG) and even QKD. At Quantropi, we think this scepticism is warranted. We believe that to stay ahead of the fast-approaching QC curve, and to protect their communication networks, customers and users, organisations and governments need to deploy next-generation PQC solutions.

Yes, you read that right. We’re excited to announce that artist, coder, and digital artisan EEPMON is joining the team at Quantropi as its Creative

There goes the neighbourhood. According to Bloomberg, someone just used a quantum computer to locate weaknesses in common encryption methods. Is this a big deal? 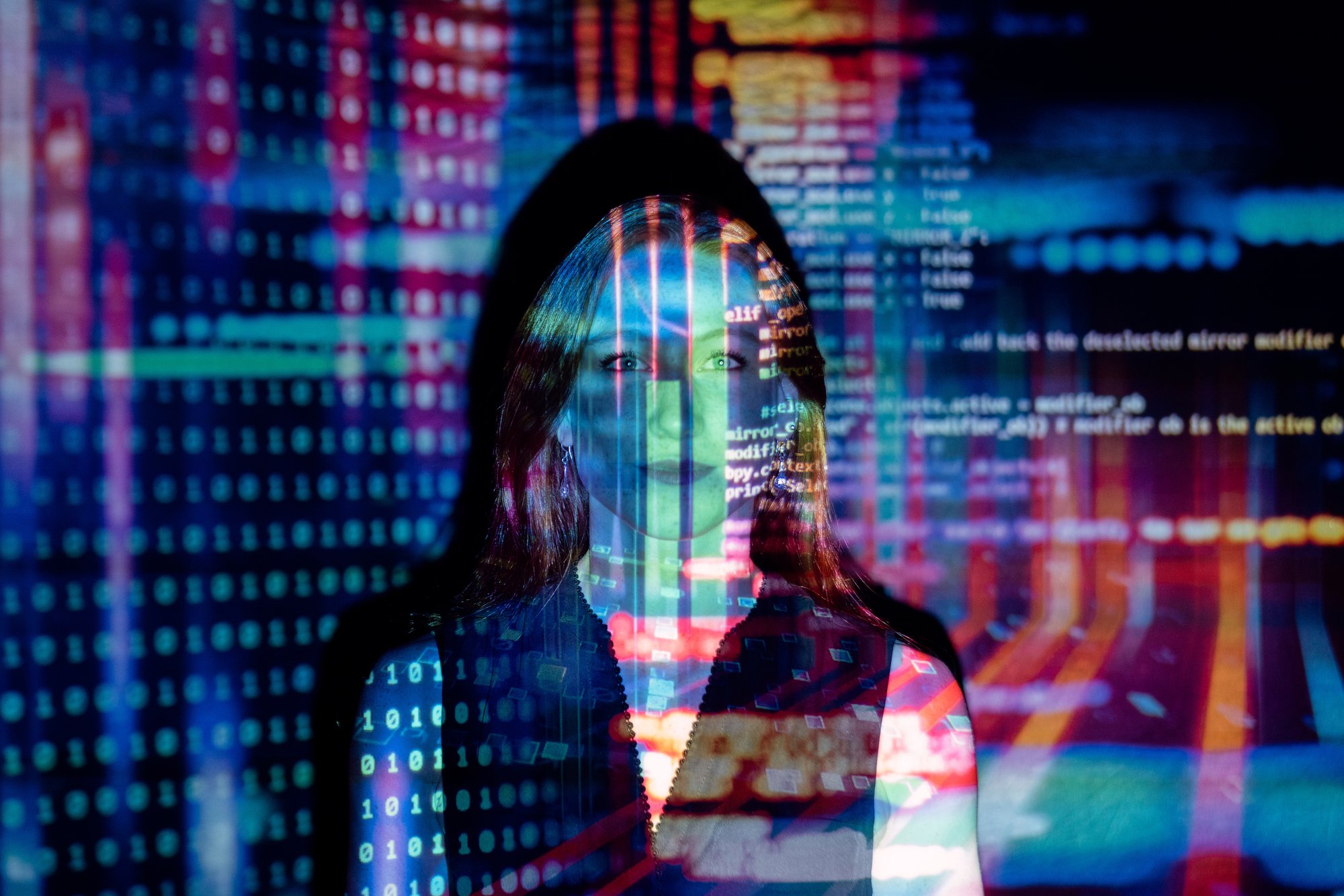