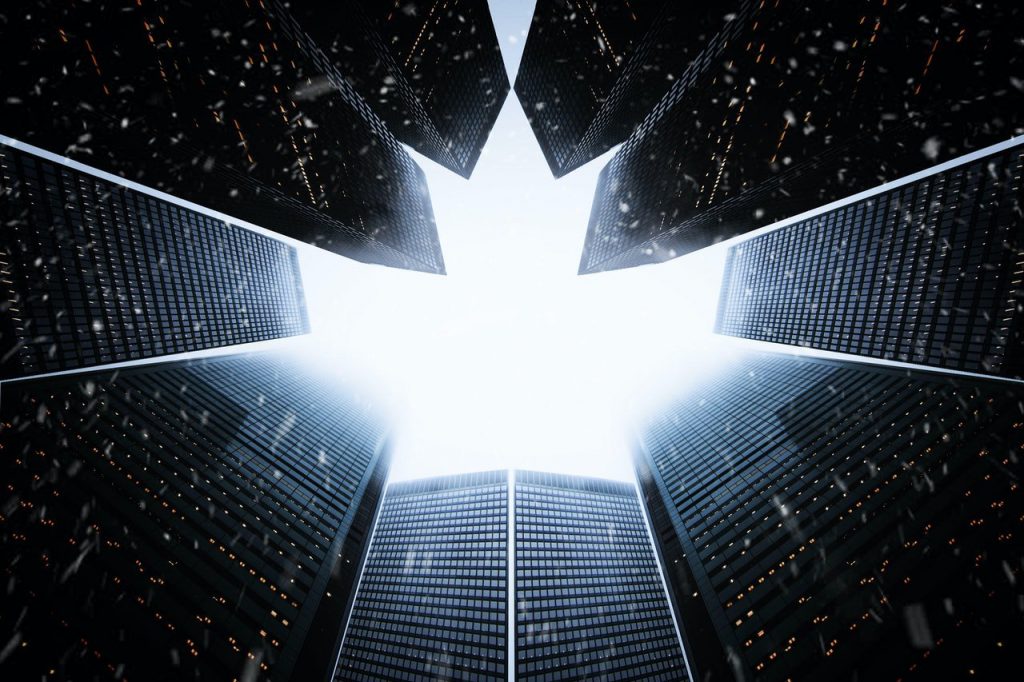 Between 2009 and 2020, the government of Canada invested over $1 billion in quantum research to build the footing for Canada’s global leadership in quantum science. In Budget 2021, the Canadian government proposed further investments of $360 million over seven years to:

Quantum technology might not become commercially available for another decade. Nonetheless, it’s time for the government of Canada and Canadian businesses and academia to join forces to elevate Canada as a global leader in the quantum industry.

Although quantum computing has huge implications for information security, data protection isn’t the only focus of the National Quantum Strategy. The government of Canada points out the long-term growth and resilience of Canada’s economy as one of the goals of its quantum program.

When the adoption of quantum technology begins, quantum computing will replace traditional computing in sectors like communications, navigation, cybersecurity, and healthcare. As quantum becomes a reality, governments and businesses worldwide will gradually ramp up investments in the field to hopefully gain a competitive advantage.

Here’s where early investments and research efforts can have huge benefits over the long run. If Canada does become a leader in the quantum industry, here’s what can happen:

We believe that the quantum future of Canada depends on these three factors:

Canada has the potential to become a global quantum hub if we do everything right. However, although economic prosperity is important, businesses, academia, and the government shouldn’t forget about the negative impact of quantum computing on cybersecurity.

If you, as a decision-maker or a business owner, wish to achieve long-term success and resilience, you must start taking concrete steps right now to prepare for the quantum future.

We consider quantum cybersecurity a priority because quantum computing is an immediate and devastating threat to all cryptographic methods that are today considered industry-standard. Although quantum computers have good implications for technology, research, and society, they’ll also be able to crack any data encryption method we use today.

Quantum-safe cryptography is foundational for Canada’s chances of securing the position of a global leader in the quantum industry. By thinking about the essentials first, we’ll be able to build the basis for Canada’s quantum leap far, far into the future.

At Quantropi, we’re firm proponents of future-proofing cybersecurity. Rather than react to changes in the cybersecurity industry as they happen, we believe that governments and businesses should adopt a forward-thinking approach to protect themselves against potential threats long before they become a problem.

Remember, if you don’t take action now, the ship will have sailed by the time quantum technology starts showing signs of adoption. With Quantropi, you can start laying a foundation for the quantum-ready infrastructure of tomorrow with the resources of today.